It is that time of year where your club, school, or youth organisation gathers to discuss the agenda for the coming year. The job to organise updating honour boards will go to a committee member. They will need the names from the previous year, and any recipients for this year.

The topic of updating honour boards is usually met with a collective groan. No one puts their hand up for this role. Collecting and organising names can be tedious. And too often the job is passed onto the following years’ committee, leaving a larger job for the next ‘volunteer’.

Names on honour boards are usually done in one of two ways. Either, handwritten in gold leaf. Or, applied as vinyl cut decals. A clear quality photo emailed to a sign company will usually allow them to tell which method was used. Vinyl cut lettering can be completed by any sign company. Gold leaf is a specialised skill that only a handful of signwriters in Brisbane can still perform.

The difficult part of updating honour boards with vinyl cut lettering is ensuring the colour and font are similar. There are at least a dozen gold vinyl on the market. And there are a million different fonts to choose from. So, there is a distinct possibility that the new names will not be an exact match to the previous names on the board.

This image shows what updating honour boards looks like with a different coloured vinyl. This is a poor attempt to match the colour. You should expect the colour to be closer than this.

Updating honour boards handwritten in gold leaf is a whole other kettle of fish. See our blog on gold leafing.

The number of tradesmen who can perform the art of gold leafing is dwindling. Your club will find it difficult to find someone who is capable of updating honour boards written in gold leaf. Often clubs will get a company to update honour boards with vinyl cut lettering. This never looks neat, and will never match the existing entries.

Gold leaf was originally used on this board. The club couldn’t find a sign company to write it, so the sign company opted to use vinyl instead. Notice the stark difference in style and colour between the gold leaf at the top and the vinyl underneath.

Updating honour boards with gold leaf is not a cheap exercise. Vinyl cut lettering will sound like a much cheaper and easier solution. Unfortunately, most boards will end up looking like this as time goes on.

Therefore, if you keep updating honour boards in the same method as the years previously, the board will continue to take pride and place in your club.

Using the same coloured vinyl, and font style annually will allow for continuity. It always helps to use the same company, and if happy with them, make a record of who they were.

Sign Age still has a tradesman on staff with extensive experience in gold leaf. Sign Age pride themselves on attaining the closest match in colour and style as the previous years. 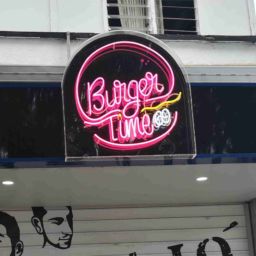 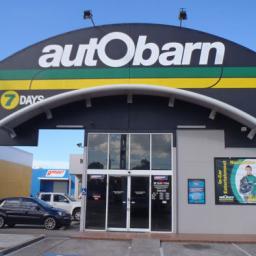 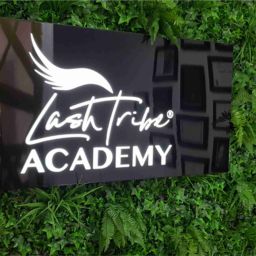 Our Exceptional Range Of Signs